Brett has been our Sunset Sessions Program Coach for many years now. We love him because he has such an easy and friendly nature around all of his students. He teaches well and instils a fierce love of the game in anyone who is lucky enough to share a training court with him.

Playing since 1989, coaching since 1994… Brett has been involved in Beach Volleyball for 25 years; in that time competing in national tour events across four continents.

The youngest ever male player to win a AAA rated event in NSW (17yo); Brett finished his final season in the state (00-01) as the no.1 ranked player, before heading over to Europe to compete. In that season he won nine of sixteen State tour and NBVA events, and made the final of the Vic Open; losing to good friend Chico Jones.

Brett has played and won national tour events in France, Spain, England, China, Singapore and the US.

An advocate of the cerebral game borne out of the original 9 x 9 court; Brett took those ideals and focussed them on coaching up and coming juniors. In 1997 he created the Northern Beaches Volleyball Association (NBVA) junior program, taking on the role of development coordinator and overseeing a group of junior girls that won every age division at nationals. He has continued to bring through the best young players in NSW and Victoria in the years since.

At board level, Brett recently relinquished the role of Vice President of the Melbourne Beaches Volleyball Association (MBVA) to concentrate on the VBVA – with the departure of Chico – and other work interests; although he is still a board member.  He was the Secretary of the NBVA at 18 and Vice President of Pacific Coast Beach Volleyball (PCBV) at 19.

Brett  has been coaching since 93, more than a quarter of a century coaching the best young - and not so young - players in Australia. Brett is our head coach for the Vic Beach 'Sunset Sessions' every Tuesday and Thursday from the start of October until the end of March. 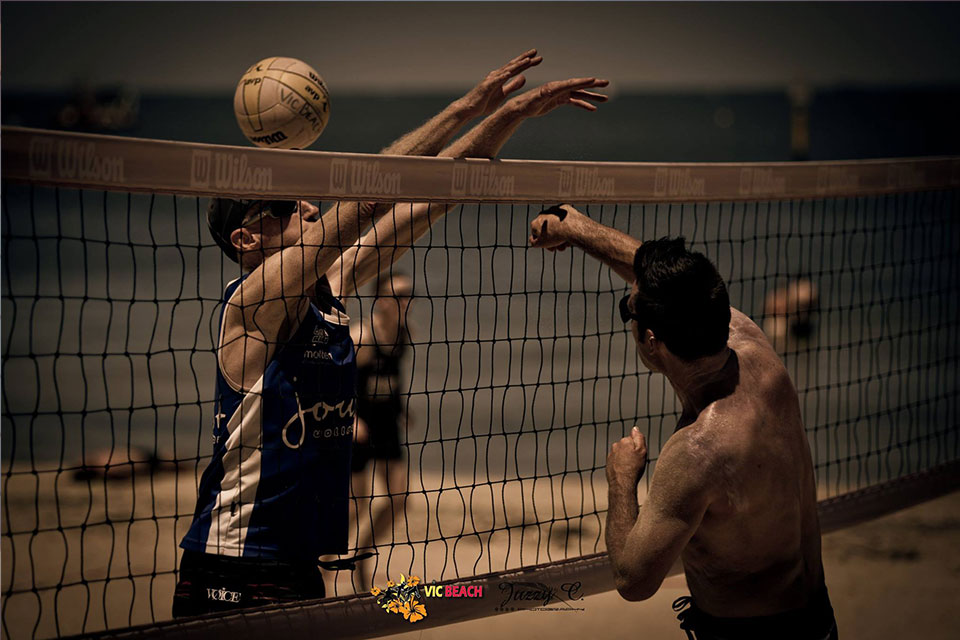