Big al is currently the Director and lead of Vic Beach, he has happily held that role since 2013, and before that he was the Vic Beach Tournament Organizer and man in the truck.

Al used to be an engineer with a real job but his passion and talent for Beach Volleyball made him leave a “normal” life behind and has been a passionate beach volleyball player since 1998. He has been living the best beach life for about 20 years now.

He competed internationally to represent this country as one of Australia’s top teams in such places as Portugal, Indonesia, France, New Zealand, Poland, Russia, Ukraine, Italy, Croatian, China, Germany, Greece and Switzerland.

After knee injury which brought his professional career to an end he continued to spread his love for the sport by teaching others, utilising his vast experience as a player.

Al never stops expanding his knowledge and always tries to learn different perspectives and views of the sport by coaching together and learning from other coaches such as our Head coach Haydn Ellis and Olympic coach Steve Anderson.

His expansive knowledge, gentle approach and contagious love for the sport make him an amazing coach who is very creative and adaptable with his drills and sessions. He is equally at home coaching the basics to beginners and fine tuning the advanced players.

Al is generally a friendly guy, so say hi if you see him walking down the beach. 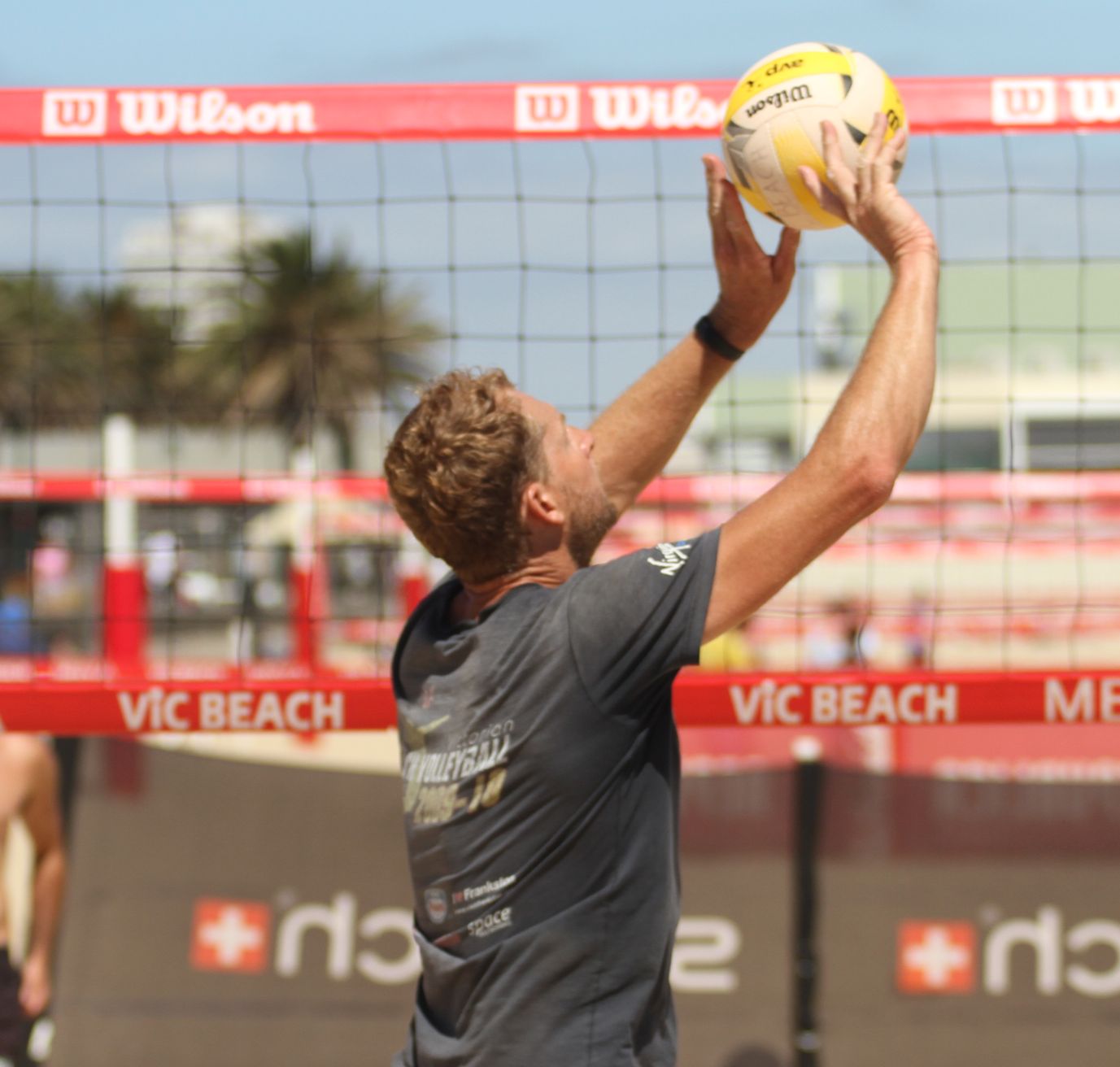